If I told you that you could buy something today, and pay it off over the next few weeks without any interest, would you be interested? No, I'm not talking about a car or a payday loan. I'm talking about 'buy-now-pay-later' applications. This article will give you an overview of how these services work and examine two of the biggest players — Afterpay vs Klarna. We'll end by giving you our take on which platform you should get started with.

But, before we get into Afterpay vs Klarna, let's start with the basics.

What Are Buy-Now-Pay-Later Apps?

Buy-now-pay-later apps are platforms that allow you to shop without paying the full price up-front.

Traditionally, if a user wanted to purchase something they didn't have the funds for, they would need to borrow the money from an institution like a bank or a payday lender.

However, banks are and are unlikely to cut you a $100 cheque to go buy some new clothing, and payday lenders charge cut-throat interest rates.

Buy-now-pay-later apps bring borrowing into the 21st century. These apps make it easy to get approved for funds, pay for your purchase, and repay your debt — all through your mobile device. You can defer paying for your purchase for weeks or months at a time, often without penalties or interest. But, that's not all. Studies have shown that these services have some significant benefits for retailers as well.

As a retailer, there are several perks for offering Afterpay or Klarna to your shoppers. Some of them may be obvious, but others are a lot more subtle.

On average, 70% of users that add an item to their shopping cart will abandon the order before purchase. While there are a plethora of different things that can impact your conversion rate (such as unappealing products, an ugly website, bad copy), money troubles are certainly on the list. Allowing users to split up their purchases over several weeks can lead to a noticeable boost in conversion rates. Afterpay advertises that its partners see a 20% boost on average.

Most people live paycheck-to-paycheck, and big purchases can leave them with a deficit for their other expenses. Breaking down purchases into installments makes them more manageable, and it also leads to higher average order values since people aren't paying up front. Afterpay estimates that it increases average order value by up to 40%, while Klarna's estimates come in at 45%.

If you sign up as an Afterpay or Klarna partner, these companies can display you in their mobile apps. These companies have developed direct relationships with their customers, and seeing them advertise your company can be a great indication of trust. Both of these companies' mobile apps have been downloaded millions upon millions of times. Afterpay estimates that 30% of Afterpay customers are new to the retailer's brand, which is great news for you!

Make Purchases When You Want To

Many people live paycheck-to-paycheck and need to be mindful of when they are making large purchases. This can feel very restrictive since they might not be able to capitalize on sales or purchase items when they are needed. Fortunately, buy-now-pay-later apps provide you with the freedom and agency to buy items when you want to. Even if payday isn't until next week. It's perfect for the holiday season.

The consumer credit industry is full of piranhas like payday lenders and high-interest credit cards. These industries not only charge outrageous interest rates, but they can also harm your credit score, making you even more reliant on their services. Using a BNPL app can reduce your dependency on these companies, allowing you to borrow money without any interest or fees (provided you make your payments on time).

Currently, Afterpay only allows you to pay for purchases with a credit card (major debit cards are accepted in the USA), but Klarna also offers payments from debit cards and bank accounts. This opens up the door for people without credit cards to make online purchases. Klarna can even issue you a one-time credit card number that you can use to make a purchase on a regular website that hasn't partnered with Klarna.

Afterpay's fee schedule is fairly simple. Retailers are charged $0.30 USD plus 4-6% of the transaction's total, depending on the retailer's leverage. Klarna only has one option available for shoppers, so everything is pretty straightforward.

Klarna charges retailers a transaction fee for every purchase that is made using their services. For the standard pay-in-4 service, this fee is about $0.30 USD plus up to 5.99% of the transaction's value. This fee is the same for the 'pay later in 30 days' service but is reduced to $0.30 + 3.29% for purchases made using their long-term installment service. There's also a Klarna Checkout service you can install, which charges the same $0.30 + 3.29% for all payments processed.

Both Afterpay and Klarna are designed to be free for shoppers to use. There are no upfront fees for either of these applications.

Shoppers won't incur any interest for splitting up their purchases into 4 payments or selecting the "pay later in 30 days" option that Klarna offers.

However, users will incur interest for purchases made using Klarna's 6-36 month financing. More information on that program is available here.

Late fees are the primary way that both Klarna and Afterpay make money off their shoppers. If you miss a payment with Afterpay, they will charge you $10 immediately and another $7 if the payment has still not been received after 7 days (or the legal grace period where you live). They can charge up to one late fee per installment, and late fees will never exceed a combined 25% of your purchase's value.

Klarna has a similar fee structure with a $7 late fee that will apply after they have attempted to charge your card twice. This fee will be added to your outstanding balance, and similar to Afterpay, the combined late fees will never exceed 25% of your order's value. If payments continue to be missed, you may get barred from using their services in the future. For Klarna's long-term financing (6-36 months), the late fee is up to $35 for each month missed.

While Afterpay does not have any minimum order values itself, the retailers that it works with might only allow customers to use it for orders above a certain threshold. Your maximum purchase value will be shown to you in the Afterpay app and will be dependent on your income and credit score.

Although these services may give you a dollar amount that you are clear to charge, there are no guarantees that it will work at checkout. Afterpay can deny your purchases without any notice.

How much does a customer need to pay at the time of purchase?

If using Afterpay or Klarna's basic services, you'll need to put down 25% at the time of purchase, and the remaining 3 periods are 25% each. For Klarna's 'pay later in 30 days, you don't need to put any money down.

Afterpay does not check your credit score, while Klarna performs a soft credit check. This soft check should not damage your score. Neither company has released minimum credit requirements, and both of them are well versed in working with consumers that have minimal/poor credit. However, Klarna will perform a hard credit check if you are applying for their long-term installment loan.

As long as you make your payments on time, neither company will harm your credit score. However, applying for Klarna's long-term installment loan involves a hard credit check, which will ding your credit score by a few points. As with any credit-issuer, both Afterpay and Klarna can report your delinquency to the credit bureaus should you repeatedly miss payments.

If I don't want to choose between Afterpay vs Klarna, can I use them both?

As a shopper, absolutely. There's nothing stopping you from using both of them at the same time. As a retailer, it's likely to be too much. While there might not be a rule against it, you will generally want to pick one to offer your customers and stick to it.

Both of these applications have similar features and pricing, with Klarna offering a bit more to both shoppers and merchants.

Afterpay basically has one service available — splitting your purchase into 4 payments — whereas Klarna offers three. There's the classic 4-payment installment plan, the 'pay later in 30 days' option where you pay the entire balance at the 30-day mark (or before), and the long-term installment option.

While both of these platforms also have a mobile app where you can shop from partnered retailers, Klarna has gone the extra mile to offer a one-time credit card you can use for merchants that are not retailers.

For these reasons, we would recommend Klarna as the go-to solution when you're looking at Afterpay vs Klarna.

If you enjoyed this article, make sure to check out:

The Best Shopify Stores To Draw Inspiration From In 2021 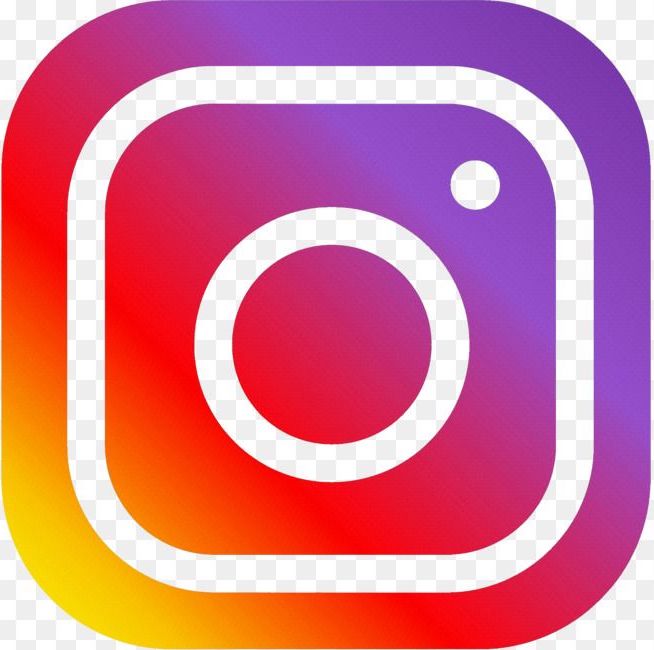 Image SEO for eCommerce: 10 Tips on How to Optimize Your Images

5 Important Dropshipping Trends That Are Changing The Industry

The Best Shopify Stores to Draw Inspiration From in 2021

CBD Dropshipping 101: Everything You Need To Know

Shopify vs Wix: Which is Better for E-Commerce?

New Posts Straight to Your Inbox

Thank you! Your submission has been received!
Oops! Something went wrong while submitting the form. 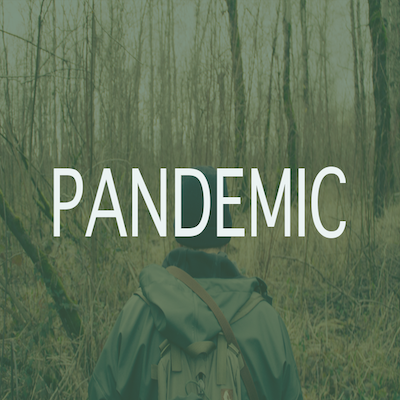 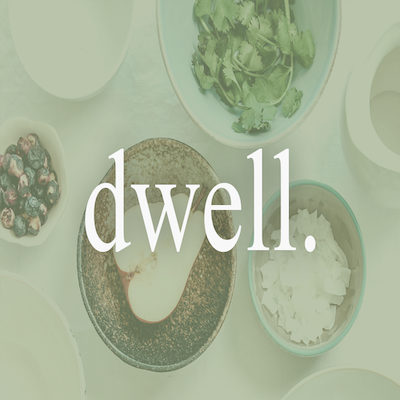 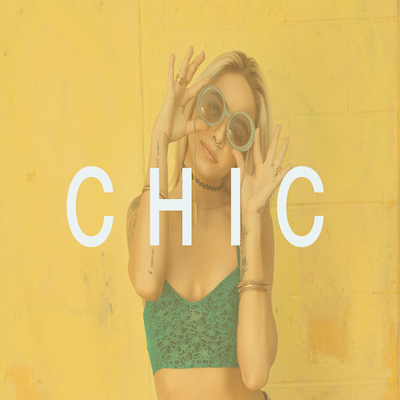 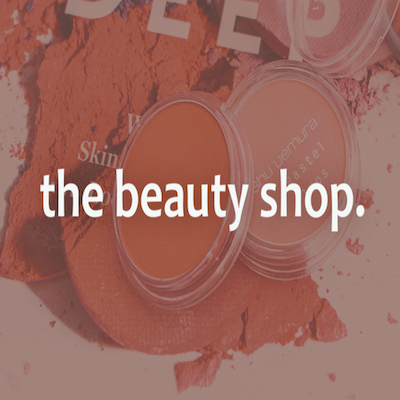 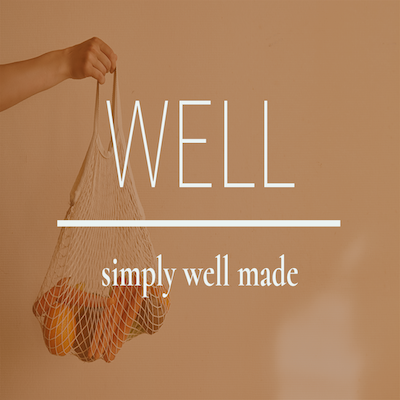 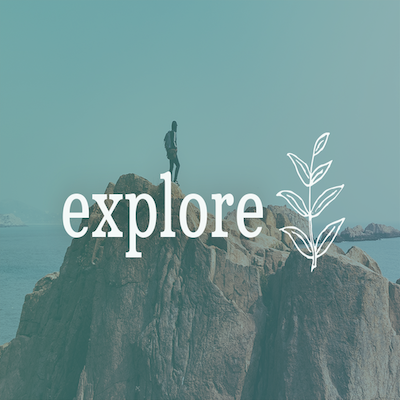 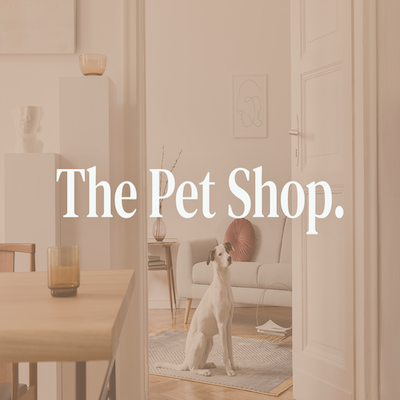 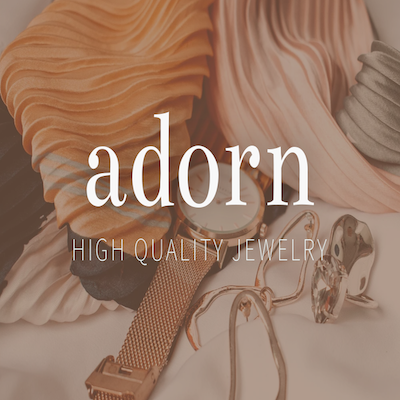 New Posts Straight To Your Inbox

Thank you! Your submission has been received!
Oops! Something went wrong while submitting the form.